Srinagar Garhwal area of Uttarakhand is known for its very old temples, monuments and historic sites.

All About Srinagar - Char Dham Destinations

This historical city served as the capital of Garhwal kingdom till the arrival of the British. King Ajay Pal establishes the Garhwal kingdom in mid 14th century and gives name to Srinagar as his capital city. Positioned in the Pauri Garhwal district of Uttarakhand, this town sited next to the attractive Alaknanda River and bordered by royal Himalayan ranges all around. It is an active city now and serves as the optional base camp for the holy shrines of Badrinath and Kedarnath.

Srinagar, placed in the central area of Garhwal was the capital of the Garhwal kingdom before India's independence. Srinagar Garhwal area of Uttarakhand is known for its very old temples, monuments and historic sites. Pilgrims head for the well-known Char Dham Yatra in Garhwal while casual tourists come here to get pleasure from nature at its best. 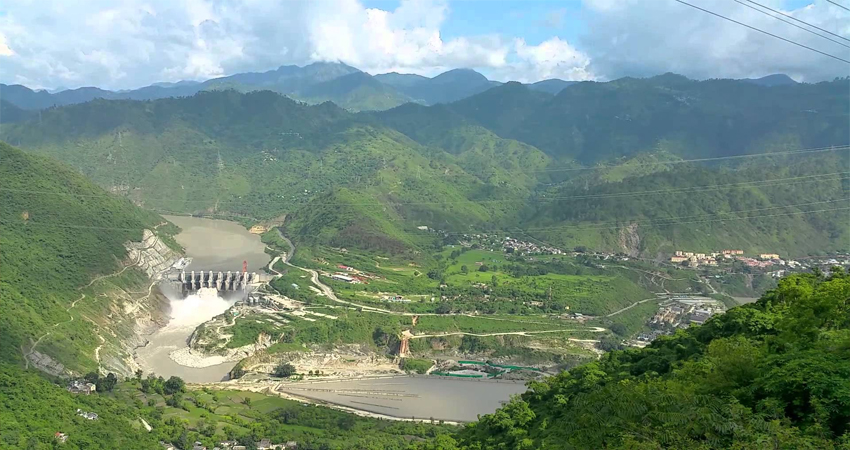 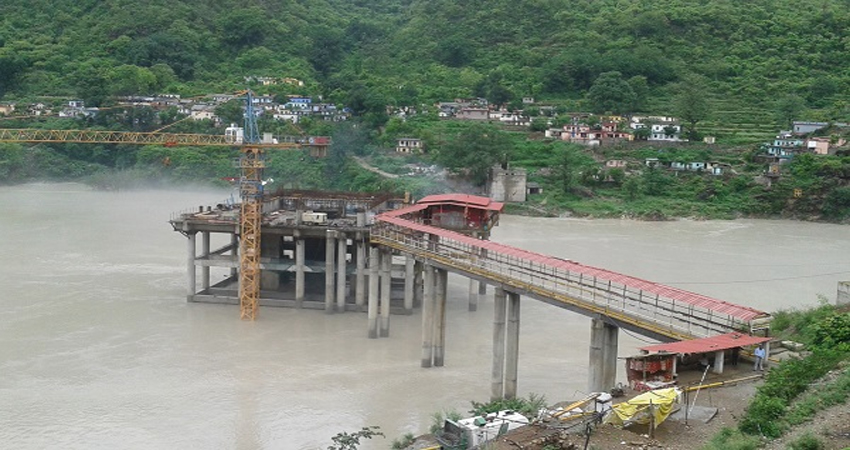 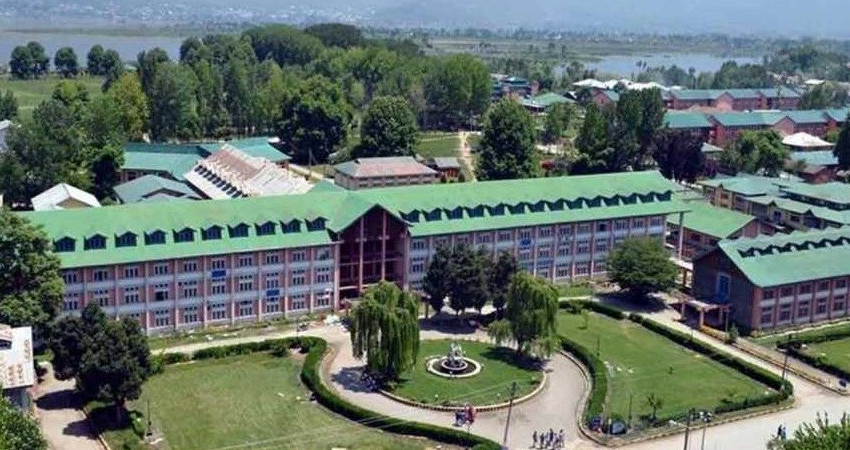 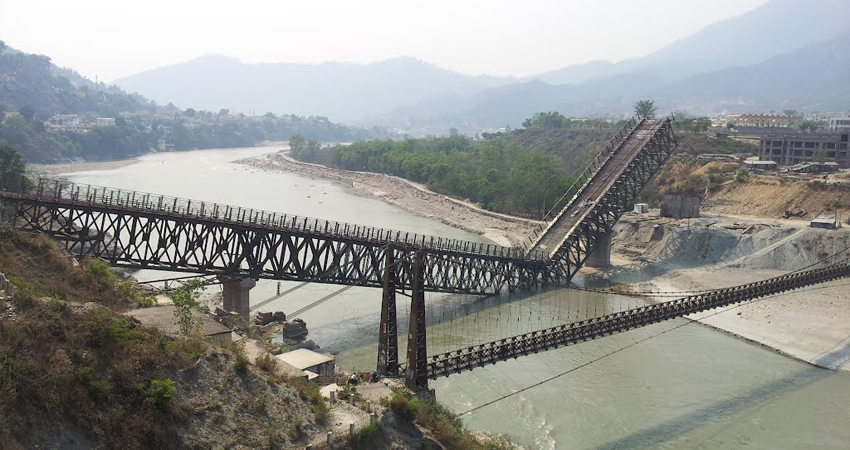 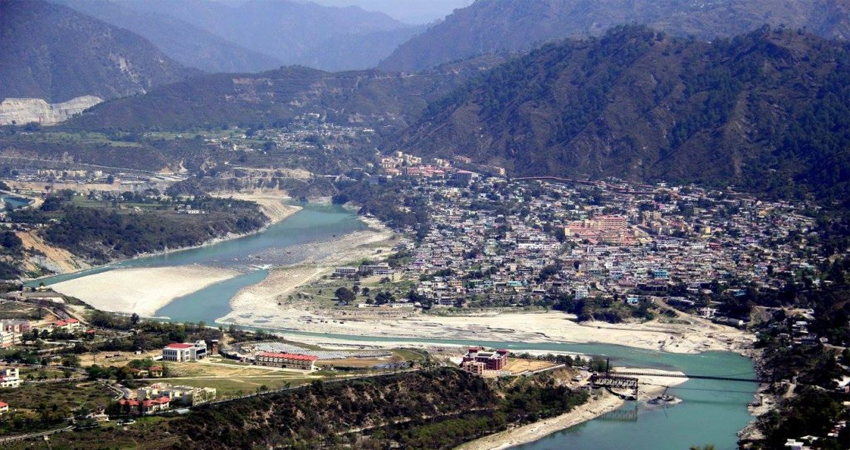 The culture, language, and traditions of Srinagar reflect a life that of a typical any modern, regional Indian city. It has to show much individuality with customs, traditions, weather and folklore of the land, the scenery where it sits. Typically, the Himalayan Hills are still a maiden mountain space, so different, so natural, and easy and very much spiritualist. Yet a very mixed Indian culture of Srinagar places this Himalayan valley, the very old Garhwal Capital differently. Srinagar acts as the divine portal to Valley of Flowers, Hemkund, Roopkund, Nanda Devi sanctuary and the likes.

It is a very old temple devoted to Lord Narayan. Construct in 1682 AD, the wonderful architecture is charming and attractive. The temple draws devotees in great numbers on religious time. Another place to visit in Srinagar is Kamaleshwar Temple. It is also very old temple and one of the 5 Maheshwara Peeths in the Himalayas. Another place to visit is Shankar Math of Lord Shiva is situated 3 km from Srinagar and is generally believed to hold divine powers. And Devalgarh is 19 km from Srinagar and known for its earliest ruin of the temples. Rajrajeshwari temple, Gauri Devi temple and Laxmi Narayan temple are identified for its architecture as well as their thoughtful ambience. Dhari Devi Mandir devoted to Goddess Kali this temple is balanced atop a 20 m high monolith. An earliest cave is also close by. Vishnu Mohini Temple is devoted to Lord Vishnu and his consort goddess Laxmi to be found near the main market of Srinagar.