Devotees who to take off from the cumbersome travel procedures should prefer yatra by helicopter.

Char Dham Yatra is a heavenly trip to the four platforms of divinity that is Badrinath, Kedarnath, Gangotri and Yamunotri in that order. The platforms of divinity are revered and regular by the religious Hindu devotees yearly to look for the holy blessings of gods and goddesses who hold the seat. The Chardham Yatra by Helicopter offers matchless experience of the pilgrimage as the devotees fly past the royal and snow covered Himalayan ranges and they travel around the interesting scenery of divine land from closer distance. The Yatra by Helicopter not only saves sum traveling time, but as well give the chance to the pilgrims to discover the prosperity of calm and composed surroundings and give a fine feel overall. 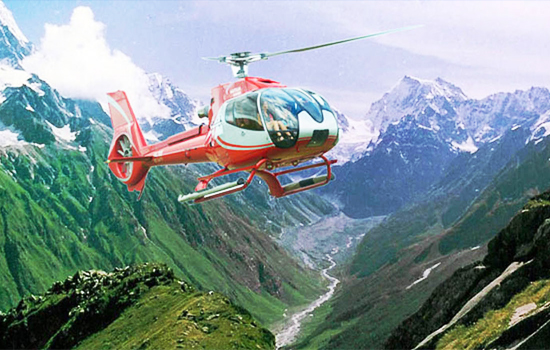 The Yatra to Badrinath place is so difficult that sometimes it becomes not easy for people to venture out for this Yatra. Devotees who to take off from the unwieldy travel procedures should prefer Badrinath Yatra by helicopter. 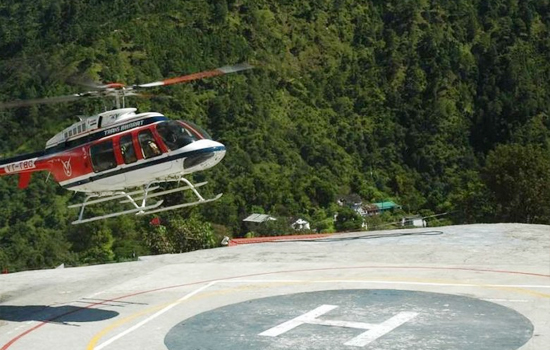 Chardham Tourism offers Badrinath and Kedarnath Yatra by helicopter services. It is great to take up the helicopter ride to see the beautiful and royal Himalayan Mountains and the snow covered peaks. 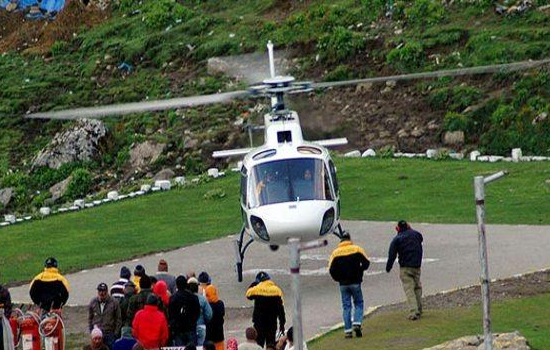 Char Dham Yatra can be a great explanation to enjoy the thrills of a helicopter ride since the high altitudes are usually negotiated through these flying machines. Still your kids would be in love with the excitement such a ride assures. 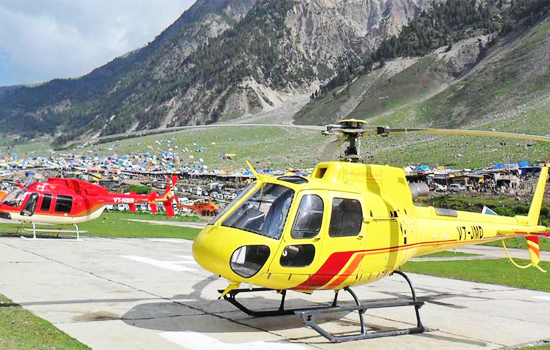 Chardham Tourism offer chardham by Helicopter from our base camp Haridwar and Dehradun, you can cover chardham Yatra and you will see royal Himalayan Mountains and landscapes in this ride. 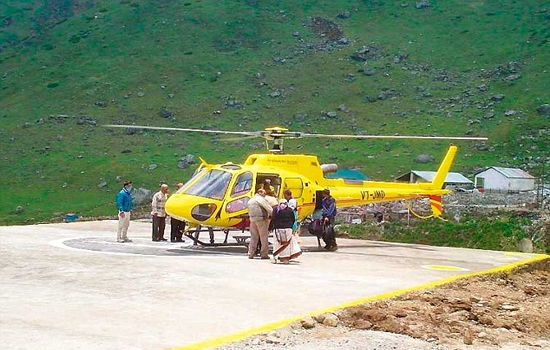 During the Gangotri Yamunotri yatra by Helicopter, the journey of these holly places becomes so easy and pleasant rather than the any other journey of Char Dham Yatra. 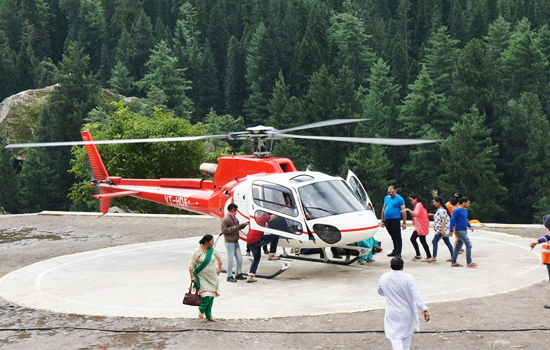 Chardham helicopter tour services you to Kedarnath Dham area from Agastya Muni to Kedarnath Dham is amazing.Chardham Yatra which is famous among the nature lovers as well as pilgrims gets closed in winter season every year due to extreme weather conditions.