Rudraprayag is positioned on the eminent pilgrimage road of Kedarnath and Badrinath.

All About Rudraprayag - Char Dham Destinations

Rudraprayag is a city in the Rudraprayag district in Uttarakhand and is one of the centers of Uttarakhand religious tourism. This spot is valued as one of the Panch Prayag or the 5 confluences of rivers. The holy Alaknanda and Mandakini Rivers as well assemble there. There are plentiful temples Lord Shiva, devotees of Lord Shiva flock to the town of Rudraprayag to see the well-known Rudranath temple, Koteshwar temple, Chamunda Devi Temple, Tungeshwar Mahadev Ji, Kartik Swami, Basukedar temples there. Rudraprayag is very wanted after as an Uttarakhand religious tourism destination by several 1000 domestic as well as international tourists. 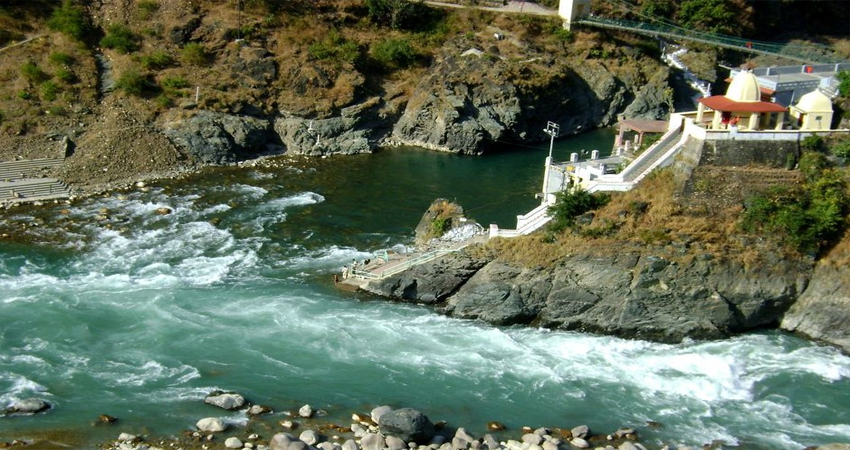 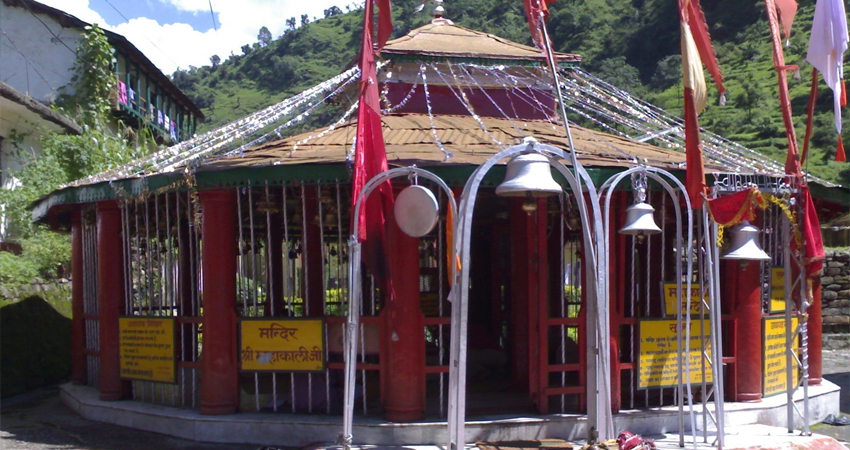 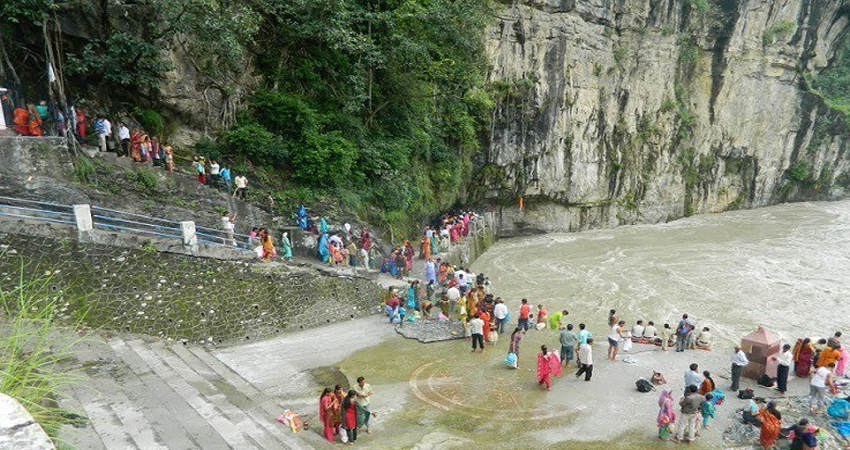 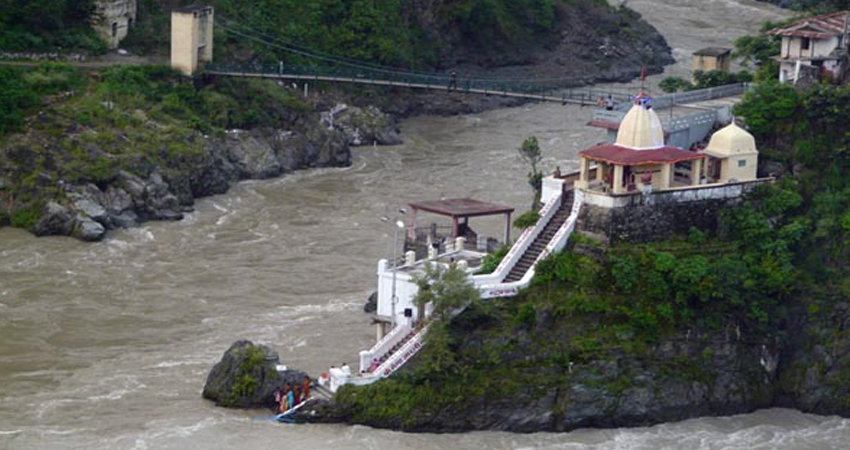 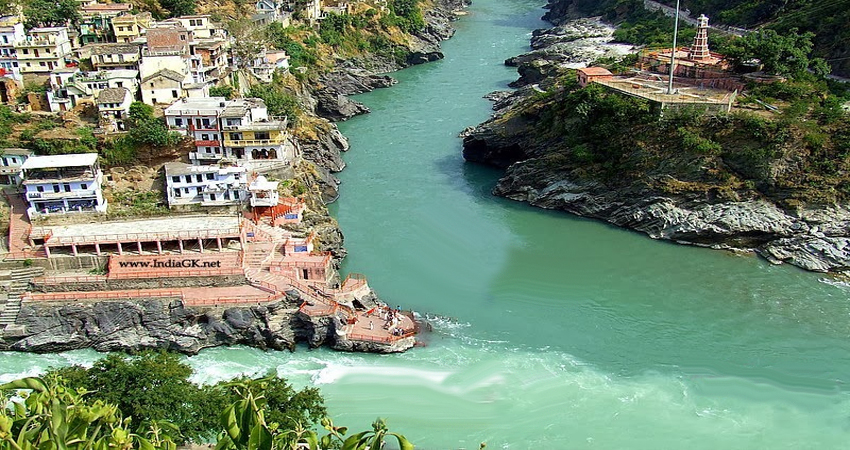 It is a faith that name Rudraprayag is resultant from the Sanskrit word Rudra which is one of the feature of Hindu lord Shiva. Epics stated that god Shiva appears here to bless Nard Muni. That is cause why you can see lots of Shiva temples close by region. The destinations Rudraprayag is one of the important destiny in Chardham Yatra, as well the destination is to be found near to Kedarnath Dham and Badrinath temple

Places to visit in Rudraprayag is The name itself resultant from the name of Saint Augustmuni. You can observe an attractive cave temple in the name of Augustmuni over there. It is just about 19 Km far from Rudraprayag. Another place to visit is Koteshwar Temple one of the well-known cave temples in Rudraprayag which is worshipped by Lord Shiva. It positioned in the banks of the river Alaknanda. You can see lots of very old idols over there, more often than not including Shiva ling. And famous Panch Kedar or Five Kedar that lie in the valley which between the rivers Bhagirathi and Alaknanda

Rudraprayag has an enjoyable type of weather in the summers. The utmost Rudraprayag temperature increases to about 26°C - 27°C and the least temperature falls to about 5°C. The best time to visit Rudraprayag is between Feb to June. One will be at ease wearing cottons and maybe light woolens in summers and heavy woolens in winters.